Diana Krall is not one of my favoured jazz artists. Her slow woozy lounge jazz singing is good, but doesn't excite me greatly. And yet, if you dig around in her discography, you will find more than a handful of good and even great jazz recordings where you discover the real strength of her voice and just how good a piano player she can be. This is what I think of her little-known debut recording. 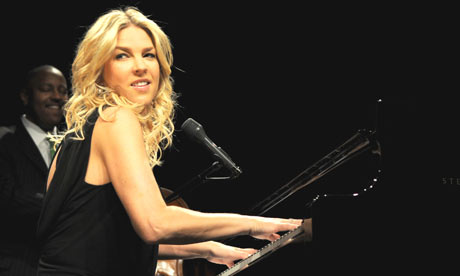 Diana Krall has for years been bringing jazz to a new audience, with a combination of sultry vocals, nimble piano skills and - hard to deny – highly photogenic good looks. Her ‘more developed’ recordings however have shown a consistent maturing artist saddled with an ever-growing band size and an increasing persuasion to slow down the pace, which in the eyes of many have moved her solidly into the Smooth/AOR/MOR bracket.

Here though on her 1992 debut, aged just 27, she sings and heads a trio, playing the piano with honesty, subtlety and power. What is truly surprising though for anyone only familiar with her later material is her piano work and skill as an absolutely grade A improviser. Later she would serve more as an occasional accompanist rather than a lead, but here her abilities are shown in equal measure, weaving her dual gifts into one. In a way it’s disappointing that she would be remodelled and pegged as a sultry pin-up babe who sings, and happens to sit at a piano. Here it is her playing at the forefront rather than her voice (and it is a good voice). What is remarkable about her voice here though is the feisty and looser quality it has compared to the laid-back candles-by-the-bath smooth she is primarily known for today.

Easy highlight Duke Ellington’s ‘I’m Just A Lucky So-And-So’ swings, and Krall sings it with a wink of knowing humour, while idol Nat Cole’s ‘Straighten Up And Fly Right’ gets a spirited treatment that Cole himself would have approved of. ‘Body And Soul’ finds Kralls singing intimate and caressing, giving a hint of her later favoured direction, though the songs limited and weak lyrics still do no favours. Something that one wouldn’t find on any other Diana Krall album though is the instrumental ‘Big Foot’. A light touch, her skill at the piano is impressive, and it is a pleasure to appreciate her for once beyond her singing abilities.

There’s a good deal of creativity here too. Heard enough versions of ‘On The Sunny Side Of The Street’? This one will make you think again. Sticking to the song, but inflecting it with a unique flavour, the small group of three raise the bar and make it one of the very best versions of the song you’ll ever hear.

Diana Krall’s debut displays her full talents as a multi-talented artist, perhaps more so than anything that would follow. More chances are taken here vocally than later as well, and it’s exciting. For anyone who likes jazzy arrangements of the classics, this album comes highly recommended and it gives us a view of where Krall may go later if she chooses to move past the slightly dull glamourpuss-lounge-singer role she seems to have put herself in. 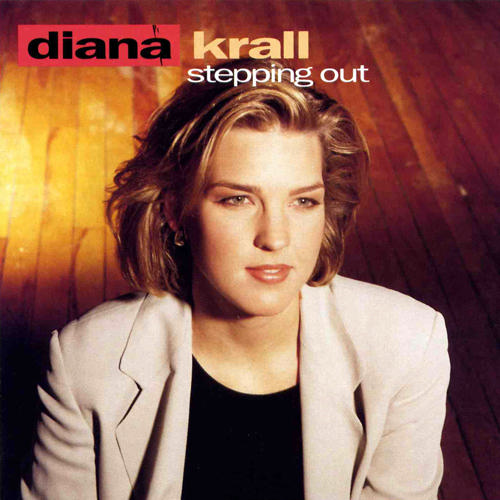