Hank Mobley is one of my favourite sax players. Owner of a smooth soulful silky sound, his ability to 'sing into his horn' as Benny Golson put it, unfortunately relegated him to the bottom shelf for the critics of the day, who were apparently looking in the wrong direction at the time. In hindsight and retrospect though, his works have come under serious re-evaluation, not just for his great playing, but also for his superb composing abilities. Not forgetting he was also one of the first Jazz Messengers. A great and under-valued player, Hank Mobley's true best record is the excellent 'Soul Station' from 1960. Buy it. 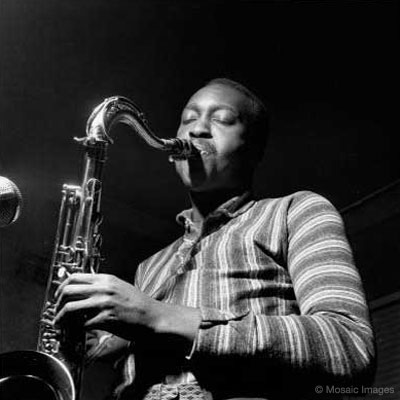 The often forgotten Hank Mobley had a remarkable run in the 1950’s, recording over some forty albums, largely for Blue Note, in a period of less than ten years. Most of these were with stars such as Donald Byrd, Sonny Clark, Kenny Burrell, Lee Morgan, Horace Silver, Art Blakey, Paul Chambers, Louis Hayes and Jackie McClean, to name just a small few.

Then, in 1958, just after the ‘Peckin’ Time’ album with Lee Morgan, he was arrested for drugs offences and sentenced to one year in prison. Subsequently presenting Blue Note with some promotional difficulties on his release, he gradually found his way back into the business with the help of Art Blakey and his Jazz Messengers group, who he gad originally come to prominence with in the early fifties. ‘Soul Station’ in 1960 though was his first full return to Blue Note as the star that would later yield such other excellent works as ‘Roll Call’ and ‘Workout’, among many others.

The quartet format of ‘Soul Station’, with Art Blakey on drums, Paul Chambers on bass and Wynton Kelly on piano suits Mobley very well, with less clutter and more room for Mobley’s big soulful sound. His perfectly rounded sound too was never ‘too emotional’ or shouting for the spotlight to be noticed, like say John Coltrane or other more avant-garde leaning players of the time. Often he would play the lines simply and melodically, almost restrained, content to be a strong team player rather than the standout. The quartet setting allows him to be fully heard, with his sax frequently and uncompromisingly smoothly walking in, as highlighted on the Irving Berlin standard ‘Remember’ that opens proceedings. A nice gentle swing opens, before Mobley’s solo kicks in, with a real show of strength that perhaps he’d been missing in the more over-powering and constrictive bigger groups.

The real heart here though is the four blues-based compositions that really show what Mobley’s strongest point was. ‘This I Dig Of You’ is a fast paced number, but with light-as-a-feather playing, and a standout opening piano solo from Kelly that gradually builds before leaping into a long almost career-best solo from Mobley that forms the meat of the piece. Blakey gets to climax the piece with a characteristic solo, before ‘Dig Dis’ gives us a more obviously blues based beat with some high expressive solos again from Kelly then Mobley.

‘Split Feelin’s’ is up-tempo in the same mould as ‘This I Dig Of You’, with more great sax work before surprisingly, as everything is just hitting a sprint for the finish, it fades out. The title track gives us more low-down blues figures with the band spacing out for some particularly fine piano and bass solos, and then the standard ‘If I Should Lose You’ closes out a pitch-perfect brilliantly.

A classic recording, with a nice balance of four originals placed between two standards, all of the band here is almost perfectly attuned to what needs to be played and how. As much Wynton Kelly’s record as it is Hank Mobley’s, here he is lyrical and playful with a soft and soulful touch on his keys, and both men laying down playing that surpasses anything from their comparatively small output with Miles Davis. Mobley is tastefully restrained, almost aware of what the listener needs and wants, refraining from any ecstatic emotional showiness or squawking, he is calmly and subtly powerful throughout, his tone a constant pleasure to hear here. An overlooked and under-rated player, Mobley produced a solid number of brilliant albums – and ‘Soul Station’ is his ultimate recording. It is well worth anybody’s time. 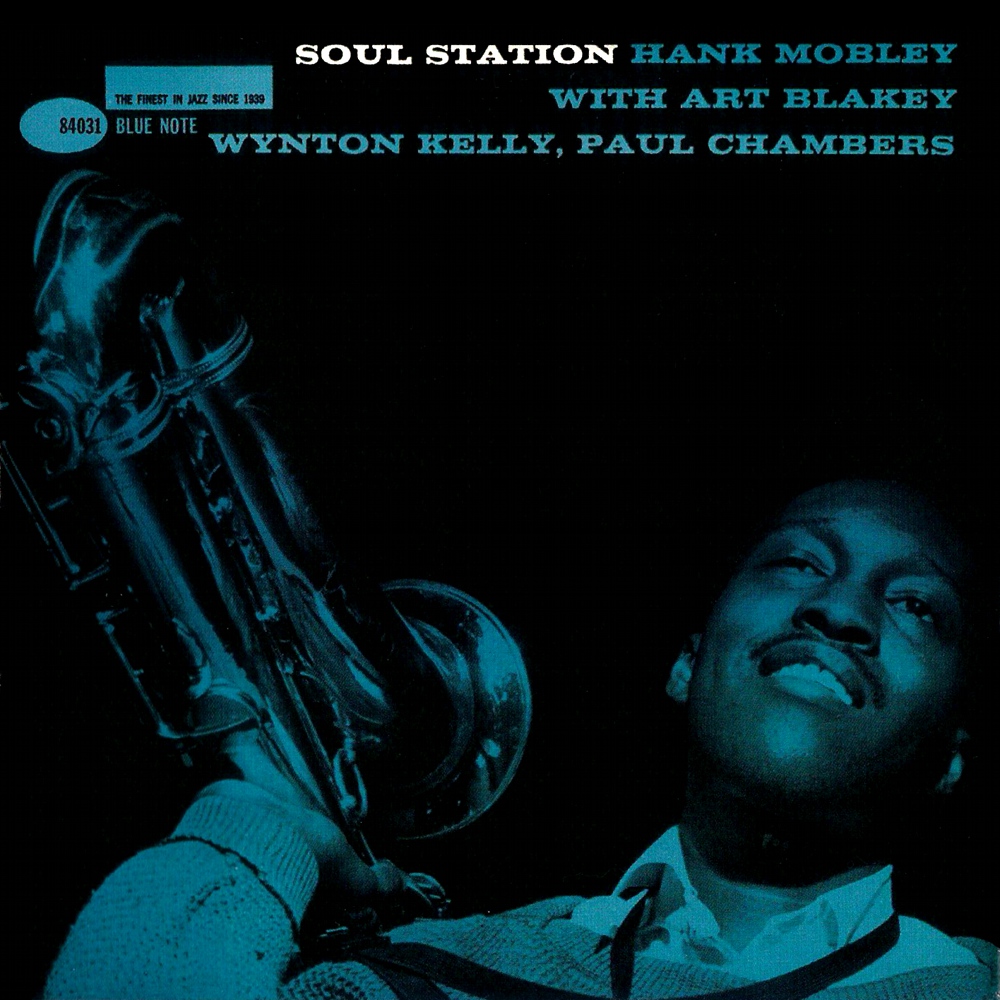