Review: Keith Jarrett - The Melody At Night With You

During the late 1990s, Keith Jarrett had started to feel ill; seriously ill. Having for over 30 years been touring and recording as a solo improviser, as an interpreter of the classical works, and with his trio, among countless other groups, he ended 1996, at just 50 years of age, with a diagnosis of Chronic Fatigue Syndrome. Almost immediately he consigned himself to his house before attempting to rest and recover through an intense treatment program.

Two years of inactivity followed, with no new releases or performances, and almost certainly minimal contact with the piano. Then, faced with buying a Christmas present for his wife, and unable to leave the house, he miked his home piano and hit the record button. The results he gave to Rose Anne Jarrett. And now, much to our good fortune, he has given us ‘The Melody At Night, With You’.

If you’d followed Jarretts works chronologically up to this point, ‘The Melody At Night, With You’ would come somewhat as a surprise. Featuring only tiny occasional improvisation, this album is made up of just ten classic songs performed simply and disarmingly. Careful and thoughtful, Jarrett here removes any trace of technical elaboration or virtuosity, instead choosing to focus on the bare essentials of melody and harmony.

‘I Loves You Porgy’ is, despite its over-familiarity, sublime, while ‘Someone To Watch Over Me’ is the perfect example of Jarretts ability to make any record his own with his own delicate and light-as-a-feather touch. The same lightness of touch comes to the fore of the sad beauty of ‘Blame It On My Youth’ which moves into the only improvisation of any length here titled ‘Meditation’.

Elegant in its conception this is music to move Jarrett, and in moving Jarrett, music to move his fans. For those that have always enjoyed his more exploratory works, you may perhaps find this too spare, too simple. But for those who are put off by his vocalisations during his performances, which admittedly are at times surprisingly loud, they will find a record almost entirely absent of this distraction. A very much night record, the presentation here is almost ethereal, and yearns to be heard by everyone at least just once.

For all fans of solo piano, jazz or otherwise, this introspective recording is near perfect, with only the slightly lo-fi recording sound negatively impacting in any way – especially when compared with ECM’s usual pristine crystal clarity sound. Regardless of this, it is an astonishingly subtle musical statement. Jarret has said many times just how intensely proud of it he is. A beautiful listening experience, he has every right to feel so proud. 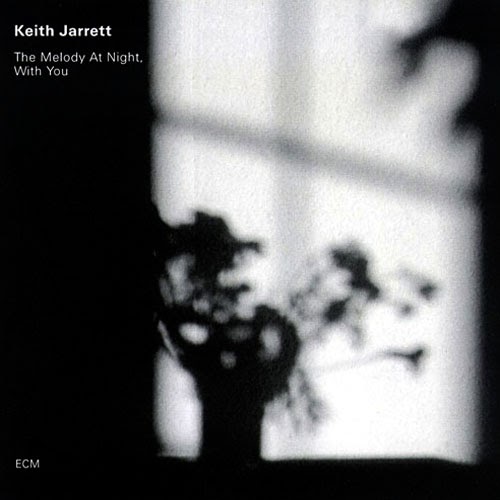