Although I love Andrew Hill, I have to concede he wasn't always great... 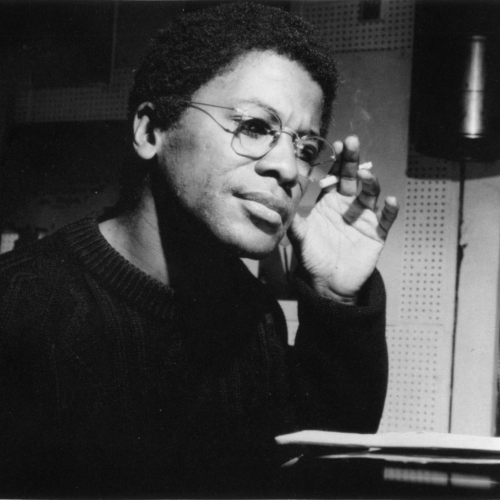 Andrew Hill’s debut for the Blue Note label, ‘Black Fire’, was a new and unique voice in the jazz world, with powerful Afro-Carribean rhythms carrying some very strong free-sounding hard bop - or at least Hill’s own distinct, unique take on hard bop. His follow-up ‘Smoke Stack’ makes the bold step of stripping those incredible beats and focusing instead on his more intellectual favoured side of the music, with a set comprised entirely of his own composition.

The album ‘Smoke Stack’ then lands dead-in-the-middle between hard bop and free jazz; lacking the sometimes inaccessible dissonance of free, but with lengthy multi-directional improvisations and soft structures, notably more challenging than most bop orientated music. As interesting as it is though, it is not ‘Black Fire’ by a long way and it is definitely a much lesser recording.

A great band, featuring both Richard Davis and Eddie Khan on bass (that’s right, a quartet with two bassists)
and the legendary Roy Haynes on drums, provide outstanding backing, but for the majority it’s all Hill’s show. Taking the lion’s share of space here, the pianist seems to at times be lacking his usual crystal sharp focus, and meanders for just a bit too long during many sections that become both overly introspective and a little hazy.

Mostly it’s a quietly restrained affair that promises to deliver something great, but then doesn’t quite get there. Like many freer works of the time, it’s one that nessecitates the listener pays close attention to hear the subtle nuances and various layers that can be peeled back to reveal something more every time. However, unlike many of Hill’s works, this session does not really repay the effort. Not to say it’s a bad record, far from it, but the very inward-looking and cerebral stance here provides equal parts interest and frustration. Full of highs, it also comes with long passages of both exhausting and wandering listening, and as such it comes up short. ‘Smoke Stack’ then is disappointingly a merely above average recording from a usually five star artist. 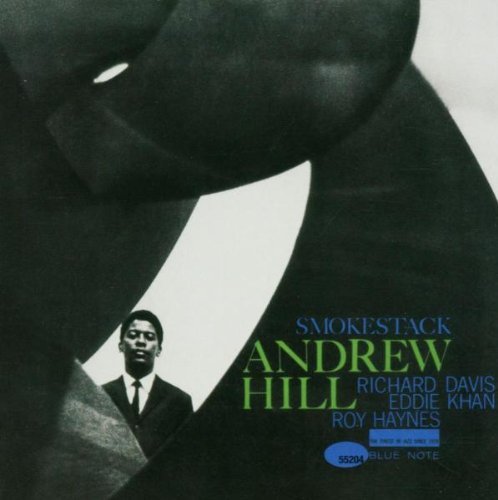