Tomasz Stanko is a highly impressive and richly expressive jazz trumpet player, with an equally richly varied discography. His trumpet tone is dark and husky, and yet everything he records is just gorgeous. For me personally he improves with age - not even letting new dentures and having to re-learn playing the trumpet slow him down. His absolute peak, for me, is 2009's haunting 'Dark Eyes'. 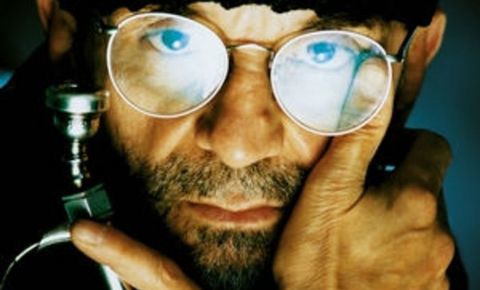 Sixty-seven years young and Polish trumpet master Tomasz Stanko, with itchy feet after a trio of outstanding releases, has chosen to debut a new quintet. As ever with his new release ‘Dark Eyes, he is still moving forward as he continues with his interest in the simmering tension between composed and improvised music. A moody and smoky set, it smoulders with a hazy and dark blend of beauty and mystery.

Known more recently for playing with his trio of strong and fiery younger Polish players (who on the strength of playing with Stanko have now formed their own trio), here Stanko revels in his new quintet – a mixture of Danish and Finnish musicians. Both guitarist Jakob Bro and bassist Anders Christensen choose to amp-up and bring their own style and some sharp bite to the use of electric instrumentation. Drummer Olavi Louhivuori and pianist Alexi Tuomarila sensibly here though both stay resolutely acoustic.

From the opening track ‘So Nice’ we are in firm film-noir territory, with Stanko’s darkness-hued tone perfectly suited to the soaring melody line. The drums here are subtle, while the main rhythm is laid down by the piano with the bass shadowing with Bro’s restrained guitar adding a tasteful and lyrical texture.

The pace on ‘Dark Eyes’ rarely goes above the one set on the opening number, choosing to be all about mood and atmosphere, where subtlety is key. ‘Terminal 7’ displays some highly inventive rhythms, while ‘Grand Central’ with its faster and pulsating tempo almost gives us a bop, albeit a noir-filled one. ‘Amsterdam Avenue’ chooses to take a break from the program by going for a warmer sound, and yet still fits in perfectly.

‘The Dark Eyes Of Martha Hirsch’, the longest piece here at just over ten minutes long, runs languorously over the variety of styles presented on the whole record. Starting as a thickly-hued slow burn, Stanko heads the melody, letting it gradually rise and fall, before Christensen’s bass comes in and leads the band on a full swing, with Stanko roaring out a surprising flurry of notes. As the melody mellows, the piece concludes, aided by some gentle yet dramatic swells from the dynamic group.

What really makes this such an impressive entry in Stanko’s discography is the variety on offer, but even more is that their playing manages to maintain a consistently strong thread throughout the whole recording, with atmospheric enhancing pieces like ‘Dirge For Europe’. The music breathes in a way so as to give plenty of room for each musician to shine, no matter how subtle and refined their playing, and creates a superbly cinematic feel. Stanko himself gives a brilliant performance, and the extra edge he brings to certain pieces only serves to increase the listenability. His previous groups were well-deserving of the good press they received, but the prospect of this quintet’s next step is an exciting and tantalising one. Whatever and wherever they choose, ‘Dark Eyes’, be it the start of something greater or a one-off, is enchanting, entrancing and out-standing. 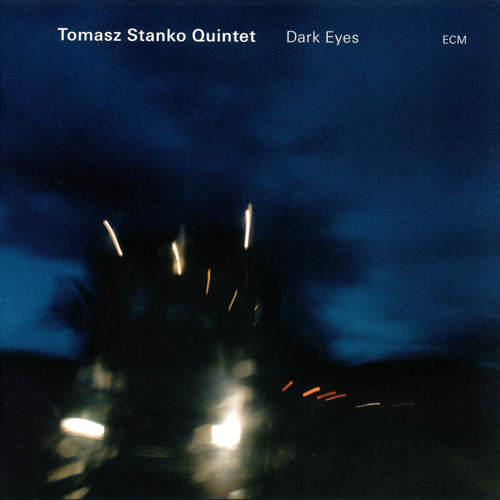