A very under-recognised talent, anyone who digs the funkiness of Grant Green and Lou Donaldson is sure to be a little familiar with Baby Face Willette. But for many, the organ player that seemingly came out of nowhere, and then disappeared almost as quickly, just simply isn't on the radar. His small catalogue however is very much worth tracking down. 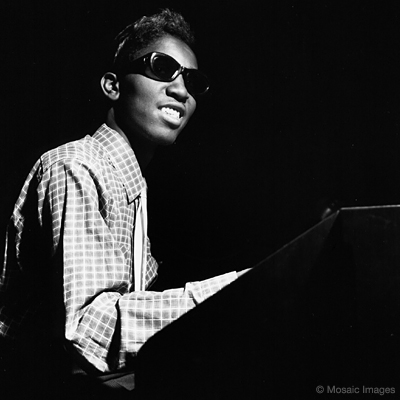 After being allowed to show his mettle as a sideman on other player’s albums, most notably alongside Grant Green on his ‘Grants First Stand’ and Lou Donaldson’s ‘Here ‘Tis’, ‘Baby Face’ Willette was given his opportunity by Blue Note to record as featured headline artist, for which he chose a solid yet mighty and impressive quartet line-up. Repaying the earlier favour, Green duly returned for guitar duties alongside drummer Ben Dixon, who’d also played with the two on that preceding Green session, whilst completing the group was tenor sax-man Fred Jackson.

Together they formed a great soul-jazz unit that chose to opt for a distinctly rough and ready slant to suit Willette’s more percussive organ playing style, than say more famous organ man Jimmy Smith. This subtle difference is clear right from the first track ‘Swinging At Sugar Rays’, where his tough solos include everything from the blues, to gospel, to R&B. Not that it’s the Willette show at all; Green flexes his muscles in a way not commonly associated with his playing style, playing loose, with higher register intense single-note runs, and even bending the strings here and there. It’s a sure fire way to kick the session off, and it leaves you tantalised, wanting more.

‘Goin’ Down’ then slows the groove for a more bluesy number that gives Jackson an incredibly strong and emotion-soaked solo that makes you wonder just why he didn't become a bigger name in jazz. Clearly trying to show a variety in range, the band then tackle a mambo take on ‘Whatever Lola Wants’, which showcases some nice interplay in particular between Willette and Jackson. While elsewhere we get some soulful hard bop in the title track, a smokey blues and then harder soul altogether in ‘Somethin’ Strange’, and finally some slow and relaxed grooving-out on ‘High ‘N’ Low’.

There’s not a weak moment here, nor a weak link in the brilliantly tight band line-up, with Green’s playing typically confident and full of style, Jackson giving it his all, and Dixon laying down some very fine work, much as he always did on the few dates he recorded for Blue Note, and with Green in particular. Willette has a distinctly punchy and muscular way with the keys that isn't so apparent on his dates as a sideman, and it sets him apart from the much more famous competition nicely. The actual tunes themselves too are good, if not overly creative or destined to ever be covered by anyone else, but the band and their interaction together is just perfection. ‘Face To Face’ is a great outing for Willette, and one that belies his shockingly small catalogue. 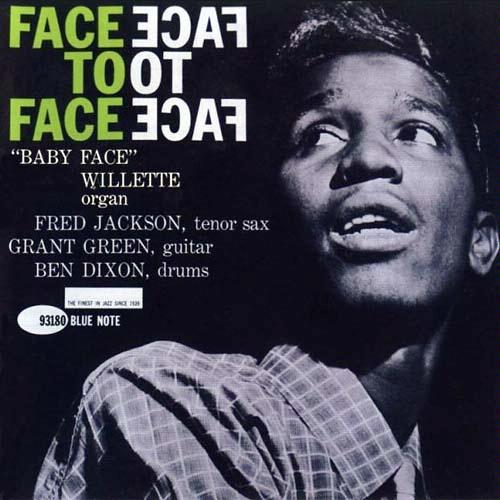