This weekend has been one long John Coltrane mix playlist, and consequently a series of new reviews and some older re-edits. Some of my favourite listening has been with the live 'Trane releases, and so I've decided to post up a two-fer - 'Live At The Village Vanguard', and the later on '...Again'. Here goes.
---------- 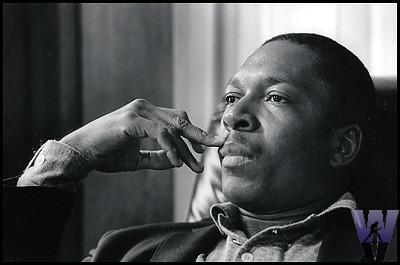 For four nights at the start of November in 1961, John Coltrane and his quartet famously played the Village Vanguard, with both some significant guest friends on stage, as well some decidedly unwelcome 'purist' critics in the audience. Aside from his usual group of pianist McCoy Tyner, bassist Jimmy Garrison and drummer Elvin Jones, alternating rhythm players Reggie Workman and Roy Haynes on bass and drums respectively also joined in, as did saxophonist and multi-reedsman Eric Dolphy, oboist Garvin Bushell and even famed oud man Ahmed Abdul-Malik. Together this grouping played something really quite special.

'Live At The Village Vanguard' then gives us three choice numbers from those four nights, with only nine different songs being played in various forms over the entirety of the bands short residency, and each of the band uniquely influencing the direction and sound of each piece. Indeed, the selected take on 'Spiritual', here as set opener, is impressive as much for its musical content as it is for its outstanding contributions from Bushell – a man who though never made a huge name for himself in the jazz field, worked with some of the fields greatest, including Fletcher Henderson, Gil Evans, Bunk Johnson, Fats Waller and Cab Calloway.

If anything though, the most notable presence here is that of oud Abdul-Malik (most famous perhaps for his tenure playing bass with Thelonious Monk, and with whom Abdul-Malik played in a quartet alongside Coltrane). Together they offer a distinct and strong middle-eastern sound that sits well with Coltrane's own leanings and stylings, and in fact shows another very different, and promising, potential future direction that the saxophonist might have taken, if given more time.

The big defining moment here however is the relatively stripped down ‘Chasin’ The Trane’ – so named by Coltrane’s engineer Rudy Van Gelder who literally had to chase ‘Trane around stage with a microphone due to his furious and highly mobile workout while playing. Effectively drawing battle-lines for critics and fans (not for the first time and certainly not for the last), here we have just bass and drums providing a steady pulse, with an intense blues blow-out from Coltrane that ultimately pushed boundaries a little too far for many tastes. ‘Chasin’’ lead to a series of near-damning reviews and articles, most of which Coltrane missed due to being out of the country and on tour in Europe. Upon returning he was stunned by what he read and heard and ultimately he and Eric Dolphy felt it necessary to reply to their critics in print. An undeniably powerful listen, it demands your attention, if only to hear what created such anger on its initial airing.

A nice live ‘sample’ document, at the time it surely served its purpose with aplomb, but it should however be noted that it has been easily supplanted by the four disc complete box set of all four sets recorded at the Vanguard. This set contains just a mere three tracks from an overall selection of twenty-two in total, and while many of those twenty-two are duplicate pieces, there is a huge difference in the way that they are played each and every time. The single disc then is the first port of call for the uninitiated, with the box set being there for those who want or crave more.

Impeccable music, with a strong spiritual and searching bent, its impact today may be somewhat less than it was in its original day, with 'Trane not for the last time splitting the critics, and even leading some notoriously to brand the album and its players as 'anti-jazz', but musically it has lost none of its power or charm, and along with 'Live At Birdland' should be heard at least once by any half-interested jazz fan. 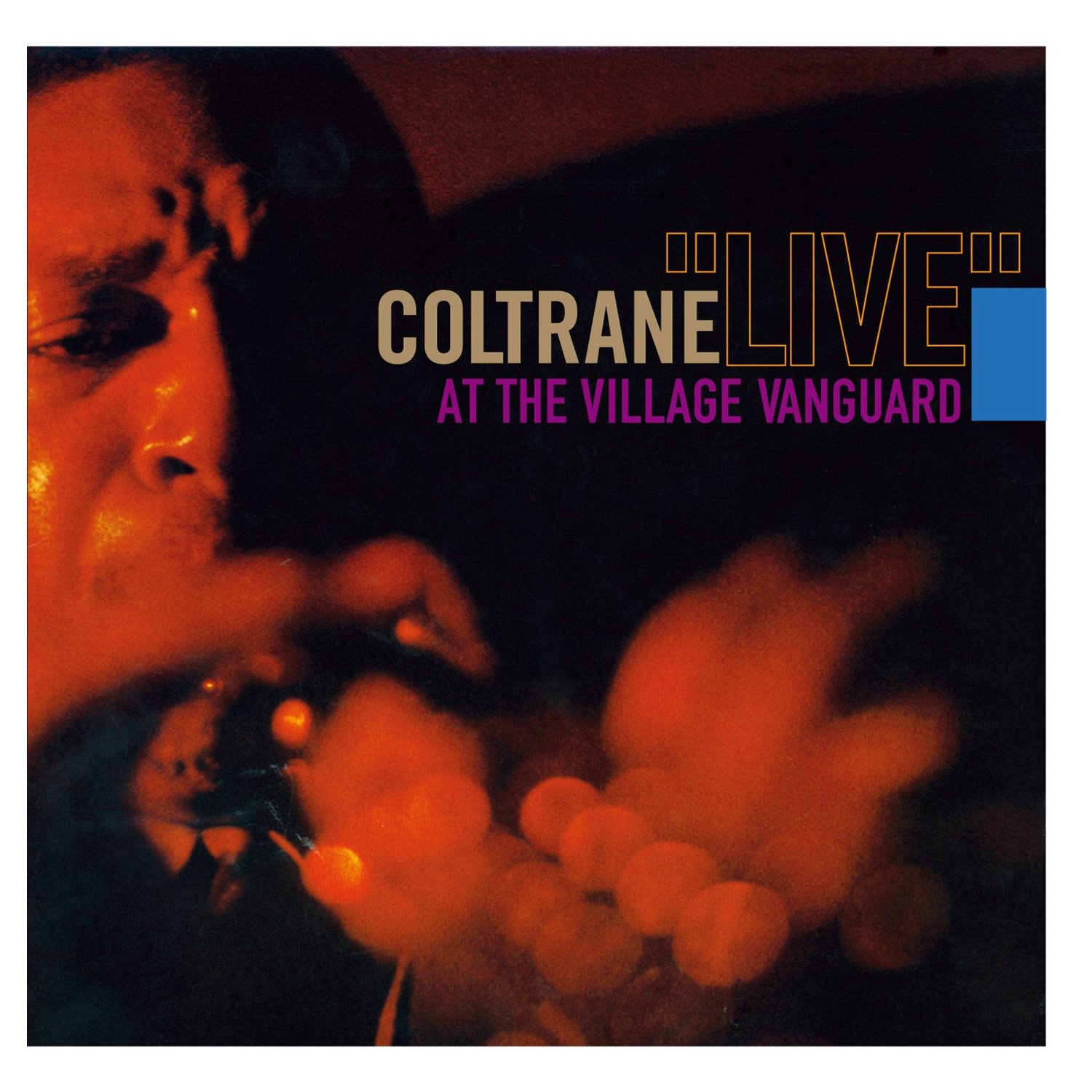 After helping create a pantheon of greats that had released a 'Live At The Village Vanguard' album – Sonny Rollins and Bill Evans before him, and many more after - John Coltrane decided to repeat the success. This time though he decided to do it with his new 'free' quintet consisting of wife and pianist Alice Coltrane, long-timebassist Jimmy Garrison, drummer Rashied Ali, and both the man himself and Pharoah Sanders on tenor saxophone.

However whereas 'Trane and his classic quartet of McCoy Tyner, Garrison and Elvin Jones had famously previously struck gold, with both the single LP, and the later released complete concerts, '...Again' is a justifiably much less famous, and much lesser, effort.

Like the earlier release there are only three track selections here (albeit one is effectively an elongated intro) but the numbers here are as usual extended ruminations on more familiar recordings, in this case two of Coltrane's most famous pieces – his signature take on Rodgers & Hammersteins 'My Favourite Things' and his own 'Naima'.

Despite the potentially enticing presence of these undisputable classic greats though, the resulting music is distinctly disappointing. The main man is passionate and plays with great feeling – indeed his playing on both numbers is arguably his best – but where he lends the necessary beauty to his gorgeous ballad, Sanders screeches and screams his way over the top in an effort to be emotional, and instead ruins everything else going on.

Not that there is that much going on; besides Coltrane's own excellent playing, and Sanders over-blowing, the rest of the band appear to be distinctly 'off'. You'd never guess these were to-be-envied professionals, unless you were told of their names and past achievements, with the three players largely just walking and lightly vamping behind the frontline and rarely stepping forward.

For 'Trane die-hards then, this is great, showcasing as it does his immense skill and feel for the music, but ultimately its release is a mistake of quite vast proportions, with the band sounding flat and uninspired, and most listeners will simply just wish that a quartet missing Sanders had played that night. Really, this is only one for the dedicated fan, and anyone else would do well to give it a miss entirely. 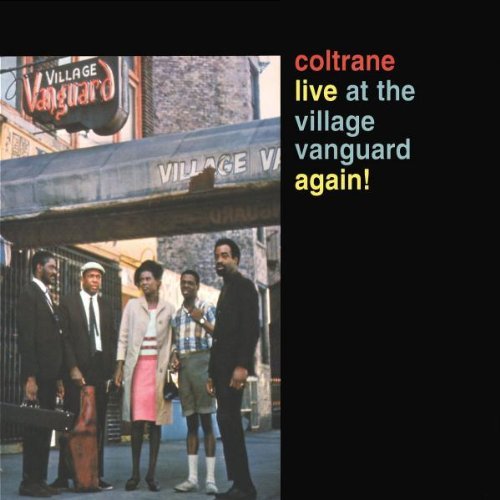