Andrew Hill is one of my favourite piano players, not just as a player, and not just as a composer but the whole package - Hill as an exhileratingformer of his own material. His music is an underrated delight - always complex, always involving and sometimes reaching high peaks of emotional intensity. Any of his Blue Note work throughout the 1960's is well worth investigating. And aside from his career peak of 'Point Of Departure' (featuring none other than Eric Dolphy) you can't make a better starting point than his debut as leader - 'Black Fire'. 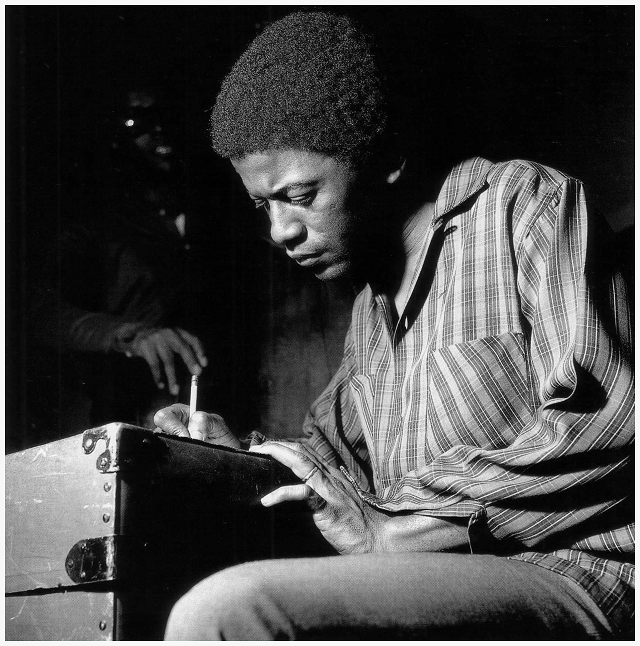 Andrew Hill was a firm fixture of the Blue Note roster during the sixties, recording a dozen albums as a bandleader as well as contributing his highly personal, distinctive playing and compositional talents to a number of well-renowned artists on the label. Later as part of the free movement, his work was perhaps less austere and more accessible than that of his more well-known contemporary Cecil Taylor, although his determination to play only his own material and do so only as a leader, meant that his opportunities to play live and record would slowly thin out over his life and career.

For his time at Blue Note however, he had a strong asset in the respected label owner and producer Alfred Lion, who both admired and enjoyed the pianists sound, but also later became something of a friend to Hill. Thus despite a perceived lack of great commercial success this meant that Lion was always eager to record and release any of Hill’s sessions, and from as early as his Blue Note debut ‘Black Fire’ you can easily see why the famed producer was so drawn to the then young talent.

The music of Hill is highly original, taking in hard bop, but also rhythms and harmonies not usually heard in most jazz forms at the time, and his restless energy trying to achieve as much as possible, dipping into numerous styles, genres and techniques - all this and very definable melodies in every piece. The strong group too is not bound by any playing constraints of the label hard bop, with Joe Henderson, Richard Davis and Roy Haynes all contributing as much as they can, in tis very different take on the standard template of a saxophone-piano quartet.

Although a quartet outing, on occasion one of the players sits out. Most obviously Joe Henderson’s saxophone is absent from the highly percussive piano trio effort of ‘Subterfuge’, while on ‘McNeil Island’ a very different sound is generated by drummer Haynes staying silent. Perhaps the best thing here though is the brilliant ‘Pumpkin’, featuring one of the most distinctive basslines in modern jazz, while the title track can be best summed up as being a ‘sinister waltz’.

Complex, but not inaccessibly so, the combination of adventurous jazz solos with African sounding rhythms make ‘Black Fire’ an absolute winner, that together with the sheer talent of the four players make it a jazz classic. A great debut and one of the underrated Hill’s very best. 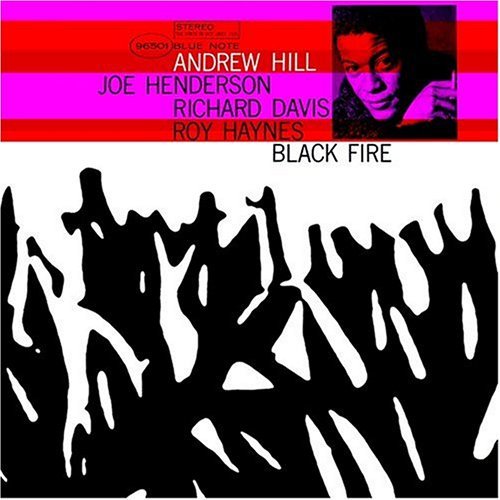