Stanley Turrentine became a mega-star off the back of 'Sugar'. And he simultaneously was able to keep the momentum going on it's follow-up 'Salt Song' and yet still keep his artist energies in full swing. 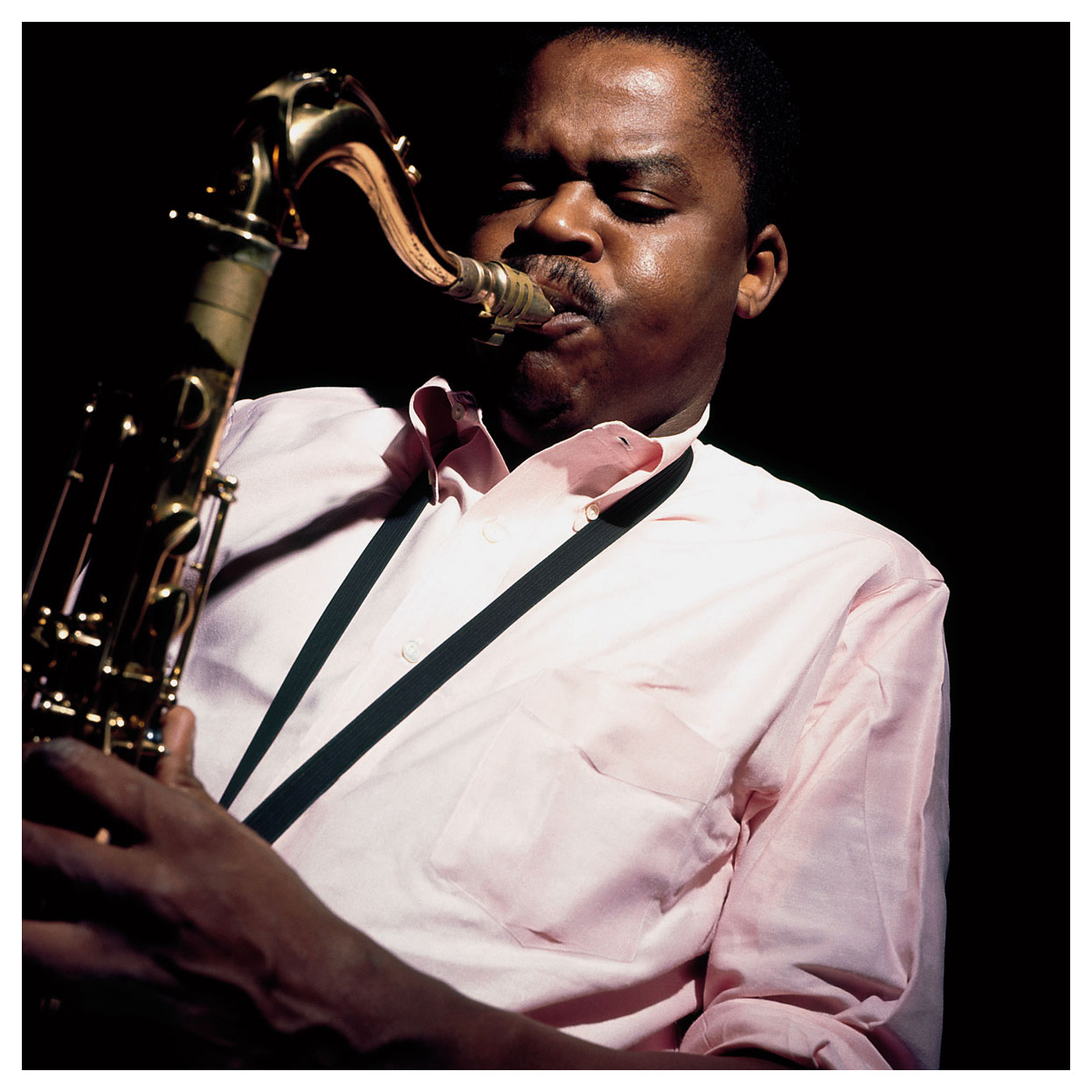 A successful tenure on Creed Taylors CTI label rewarded Stanley Turrentine with enviable artistic and commercial highs; his work with Taylor reportedly selling close to ten times more than he ever had with Alfred Lion’s Blue Note. Taking elements of fusion, without ever becoming fully affiliated with the movement, his recordings are consistent and hugely accessible for both new and old listeners alike.

After the massive success of ‘Sugar’ – which would later lead to one of his two nicknames, ‘The Sugar Man’ – Turrentine recorded ‘Salt Song’, and though not as strong a record as his brilliant new label debut, it is only just a small fraction behind. Eumir Deodato is the man to thank for the compelling sound of the record, with subtle and lightly funky arrangements creating a smooth lightness of touch, and some great percussive flair from the rhythm man of the decade, Mr Airto Moreira.

Freddie Hubbard’s ‘Gibraltar’ leads, with its fun time shifts and highly distinctive theme suited well to the slight fusion funk. Turrentines solos are up there with his very best and hugely under-rated guitarist Eric Gale shows why he was in such demand throughout CTI’s lifespan, with both some sterling rhythm and lead work. ‘I Told Jesus’ then changes pace for a full-on gospel outing, replete with prominent choir vocals. It’s a strong tune, with the tenor man sounding highly soulful and suitably bluesy, but it does feel just a bit out of place, especially when sandwiched between the more energised ‘Gibraltar’ and the stellar title track that follows immediately after.

‘Salt Song’, by Milton Nascimento is aptly the most Brazillian sounding track here, and one of the best; moving between standard and double time, the whole band follow skilfully with Moreira displaying some incredible and fast playing. ‘I Haven’t Got Anything Better To Do’ slows things down again for a blues and some more gospel strings, before ‘Storm’ finishes on a highly funky and rhythmic showcase for the whole band, with appropriately Turrentine taking the main honours.

It has to be said that ‘Salt Song’ is not ‘Sugar Part 2’. The groove is different and with a definite look to gospel and blues more than the R&B and funk of before. That said, for any fans of the first record, they will definitely find listening satisfaction here. All strong tunes, the slower pacing of two of the numbers might put some off, but the faster uptempo numbers are just exceptional. As always though, it’s ‘The Sugar Man’s’ show and his playing, as it always was, is bluesy, soulful and magnificent. 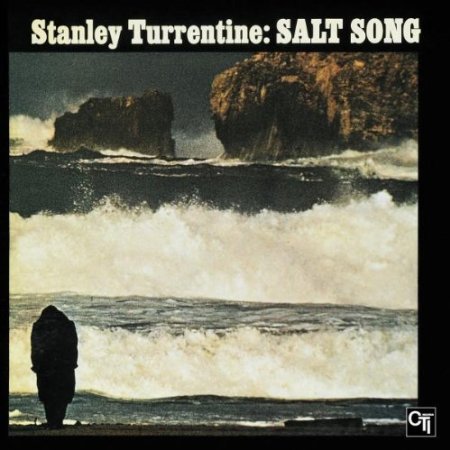