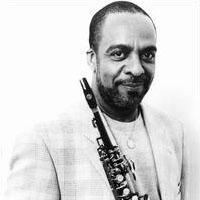 Grover Washington Jnr, the huge star of jazz-funk fusion at its prime, and creator of the original smooth jazz, passed away suddenly and unexpectedly just a few short days after his 56th birthday in 1999, with an only-just recently finished new album in the can and ready to go.

Turning a new corner Washington, having been a student and a lifleong lover of classical music as well as possessing a unique and definite voice on both the soprano and tenor saxophones, chose to fulfil a long-standing personal dream by recording a number of famous pieces by some of the defining classical greats, all in his own inimitable style.

And while it’s probably a bit of an eyebrow raiser for fans of either Washington or the compositions themselves, there is much to love, including plenty of the much-loved saxophonist showing his richly melodic flair on not just his trademark soprano and tenor, but also on the alto and baritone saxes

The majority of the album is made up of famous pieces by the opera composer Puccini, but some golden nuggets are also present from the likes of Bizet, Gershwin, Massenet and Giordano. The highlight though is the beautiful and iconic ‘Flower Duet’ aria from Leo Delibes ‘Lakme’, which manages to maintain the intense and emotional pull associated with the usually vocal duet piece.

is more than ably assisted throughout too by bassist extraordinair Ron Carter and pianist Billy Childs, with the Orchestra of Saint Lukes adding lush backing everywhere and occasionally even being allowed to shine under the spotlight instead of acting merely as a supporting cast.

Overall though, it’s not one of Grover Washingtons most daring, exciting or entirely successful efforts, with the lack of groove or beat obviously likely to turn any of his more casual fans away. And while some of the classical compositions work strongly in Washingtons silky and soulful arrangements, not all of them do so well, with a good few meandering and others drowning in cloying strings and over-production (a trademark of many later Washington recordings), and veering dangerously close to a smooth-jazz schmaltzy take on the classics (‘My Mans Gone Now’ is particularly treacily and guilty of this).

It toes the line then between beautiful re-interpretation and alternatively a very unattractive ‘contemporary’ and lightweight re-imagining, but crucially just like pretty much everything the great man played and recorded, it’s full of his golden sound, and it’s bursting with his heart and soul, that truly shines through on everything here. And after a good few years of some pretty by-the-numbers efforts, it’s good to hear the great man playing with both greater feeling and stronger material. ‘Aria’ is far from essential but, definitely worth a listen, it’s easily his best in well over a decade. 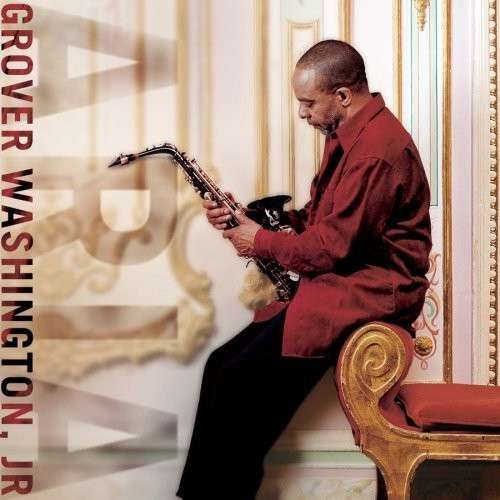