Colin Towns has built an impressive career built as much on variety as quality; in more recent years though he has become most well-known for his Mask Orchestra, and being its highly skilled composer, arranger and bandleader. However with this, his new smaller sextet Blue Touch Paper, what has really come to the fore is Towns the superbly skilled keyboard player. And this happily is just one of the many revelatory pleasures from the excellent ‘Stand Well Back’.

The top-flight group is headed up by Towns, but each member here is a star. Drummer Benny Greb and percussionist Stephan Maass create a highly tight and funky rhythm team, further raised by Edward Maclean’s strong full-sounding bass, and the soloists are some of the best of the circuit right now. Saxophonist Mark Lockheart, known from amongst many others Loose Tubes and Polar Bear, and constantly rising guitar star Chris Montague, are some fiery players and throw in some of the finest pure jazz, fusion, rock, funk and cinematic cop soundtrack sounds around.

Even Towns’ somewhat unexpected vocals are perfectly suited here, lending an articulate and intense, yet moving and lyrical quality to the music. This though is no mere vanity project of a player insisting he can sing as well, but a musician using all his musical faculties to best effect. And it works a treat. As does the interplay and interwining of all the instrumentation here, from the way one instrument solos into another, to the bubbling rhythms that play underneath and on top of those same skillful solos.

A fresh sounding recording, and full of vigour, it grabs your attention and doesn’t let up, even over a spacious seventy minute plus playing time. And though sharply produced with plenty of bite and grit, the interplay of the group is such that you just know they’ll be a killer live act. With so much going for them, you have to hope Towns decides to keep the group going far beyond this debut. A crack team of players, with some great tunes, and all under the leadership of a truly class act, this is a real must-hear record and deserves to find its way into as many record collections as possible. 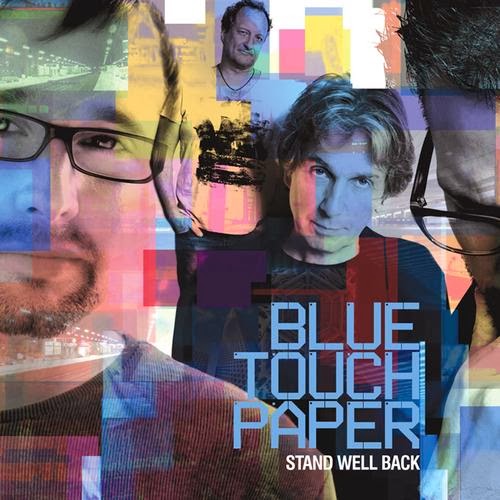